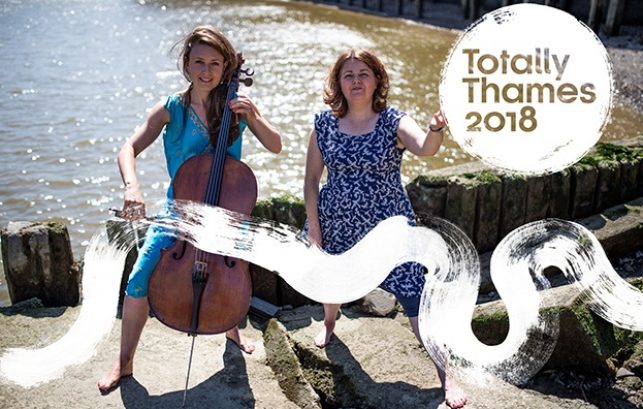 This is FREE event, but booking is required. BOOK TICKETS

The Danube flows from the Black Forest to the Black Sea through 10 European countries – more countries than any river on earth. The Danube passes modern cities, ancient fortresses, wild forests, industry, mountains, rural communities – a diverse mix of cultures, peoples, and geography has bestowed a huge resource of stories.

The River Danube has always been linked to the feminine, known as Mother Danube, a mythical figure who appears in legends and myths along the river. She is: a young girl who is instructed by her own mother to find the Black Sea; a beautiful maiden who seduces sailors; and a primordial goddess – origin of the river, and creation itself, from which all living things came. Mother Danube is also the source of the Celtic Goddess Danu. Mother Danube is an ancestor and mother to a forgotten part of British culture. And on her banks, a 30,000 year old statue was found, the Venus of Willendorf, an ancient goddess – is she Mother Danube herself?

Take a mythical meander with them along the banks of the Danube listening to stories, songs and music celebrating the vibrant, histories, cultures and heritage of the river.

One of our most celebrated contemporary ceramicists Dame Magdalene Odundo is in conversation with her former student Rich Miller, acclaimed ceramicist and judge on Channel 4's popular Great Pottery Throw…

Day of Clay
Save the date!

To celebrate the touring of our 2022 exhibition Body Vessel Clay: Black Women, Ceramics & Contemporary Art to York Art Gallery between 24 June - 18 September 2022, we will…

The Cedar & The Sea is an olfactory river adventure at neo-Gothic gem Two Temple Place created by AVM Curiosities. A festival celebration housed in one of the riverbank’s hidden…