Every Dollar is a Soldier/With Money You’re a Dragon: ONLINE Performance 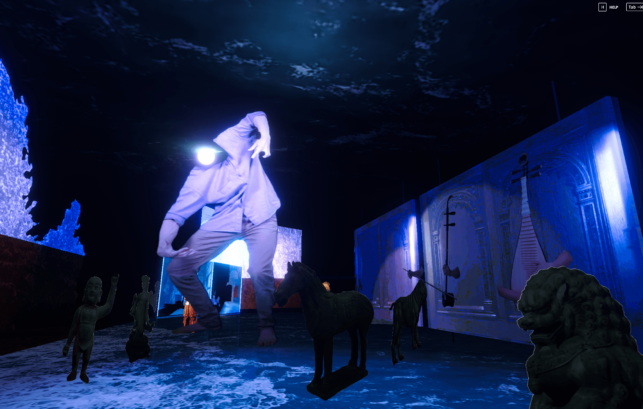 William Waldorf Astor, who built Two Temple Place was part of one of the great immigrant dynasty success stories. His great-grandfather migrated from rural Germany to America in the 1790s. Within a few years, the Astor family was rubbing shoulders with Presidents and owned huge sections of New York, including vast slums.

Four generations later, William Waldorf Astor fled America for England, threatened with kidnapping and feeling hated in his own country, in search of a new place to belong. In ‘every dollar is a soldier/with money you’re a dragon’, writer and performer Daniel York Loh unravels Astor’s apparent success story in comparison to the migration of Chinese people, at one time the biggest migrators on the planet – blown across the globe by famine, poverty, instability.

Mixing gaming and 3D technology, this experimental 45 minute production mixes original music, virtual performances and a new script exploring the migrant experience, from the poorest of Chinese sailors who jumped ship in the East End, to the richest of men like William Waldorf Astor, the eccentric founder of Two Temple Place who migrated to the UK from the USA,

every dollar is a soldier/with money you’re a dragon is set ‘after hours’ in the gallery, twenty audience members, visible to each other as their chosen avatars gather in the lobby and start by following the glowing orb that guides us through the virtual galleries.

As we travel through, we meet choreographer and dancer Si Rawlinson, musicians Wang Xiao and Cheng Yu, playing An-Ting Chang’s contemporary new score on traditional Chinese instruments and meet Astor himself, played by Daniel York Loh, whose poetic and powerful narration runs throughout the performance.

Limited to 20 per performance. 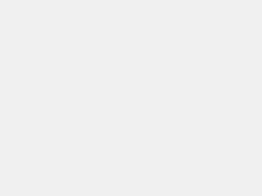 Visit us, explore the exhibition, enjoy a drink from the bar and see artist Yui Yamamoto at work. This event has been programmed as part of a series of events…

Join curators to explore the exhibition and discover the inspirations and background of the exhibition. Doors open at 6:15 pm. Limited spaces available. The tour will last approx. 1 hr…

William Waldorf Astor, who built Two Temple Place was part of one of the great immigrant dynasty success stories. His great-grandfather migrated from rural Germany to America in the 1790s.…